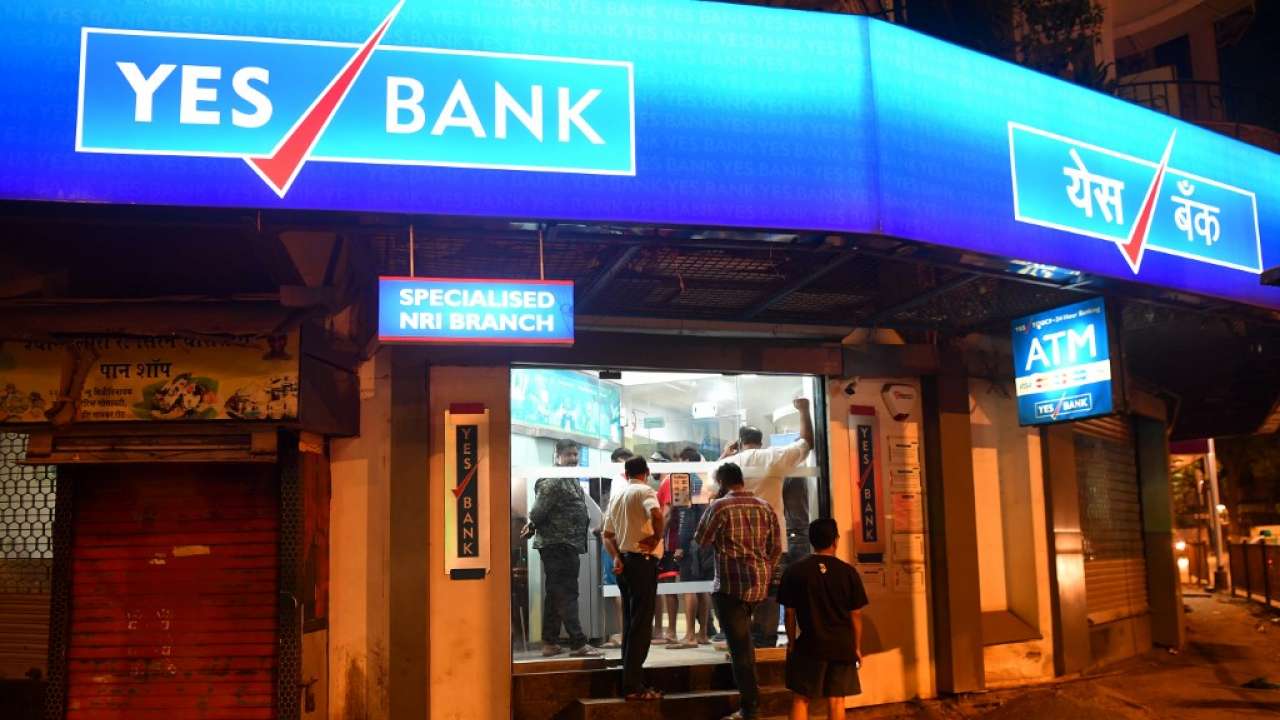 On Thursday, 5th Mar-20 it became official that government had to come knocking to the door of India’s largest bank – the State Bank of India (SBI) to rescue the 4th largest private sector bank in India – YES Bank and prevent a Lehman style banking crisis in India
https://www.livemint.com/industry/banking/government-knocks-sbi-door-to-rescue-yes-bank-11583413602850.html

Could investors have realized in 2017 itself that Yes Bank was a stock to avoid at any cost?

Look at this Economic Times article from Sep-16 https://economictimes.indiatimes.com/markets/stocks/news/how-yes-banks-billion-dollar-qip-ended-in-failure/articleshow/54283780.cms

We will just try to read it from a lay person’s perspective. Imagine you are yourself reading this article. You may not have special training in the world of finance/investing, but you make decision based on plain old common sense.

Raising a Billion Dollars in equity capital is a large sum of money. Launching a Qualified Institutional Placement (QIP) and then failing is a major event, definitely needs more scrutiny

The entire capital raise exercise failed within 24 hours of launching it.
What went so drastically wrong?

Yes Bank hired 11 merchant bankers to run the QIP capital raise, most of them just 24 hours prior to the launch. Which big bank raising $ 1 Bn has such haphazard way of working? When raising such a large sum of money, one should finalize their plans well in advance for the merchant bankers to make proper execution plans.

There was so much confusion that bankers who earn in Crores were not even able to do simple 5th Std Arithmetic calculations.
The clients were getting different claims from different merchant bankers all within minutes of talking to them.

As soon as the timetable for the QIP was extended, the investors who were supposed to buy into the QIP got a whiff that something was wrong. The stock price on the stock exchanges fell below the QIP issue price.
Investors started withdrawing their commitment to participate in the QIP and the committed book shrank.

What was the version of the merchant bankers?

What can one takeaway from a simple reading of the above article?
The QIP failed because the MD&CEO Rana Kapoor wanted to price the QIP to perfection. A good deal is the one when both parties feel victorious. However, Rana Kapoor wanted Yes Bank to be the only victorious party by pricing the issue as high as possible. The QIP Investors did not oblige.

So, we had a super-aggressive, super-brash personality heading the bank.

Now think – what is more difficult in banking?

Giving out loans or Recovering loans?

If recovering loans is far more difficult than giving out loans, what sort of a bank do you want to put in your money as investors?
An aggressive bank which values growth in loan book or a bank which is conservative and believes in measured growth and which concentrates on keeping the non-performing assets in check?

RBI imposed a penalty on Yes Bank for “non-compliance of norms related to classification of bad loans” – ie the NPAs reported by Yes Bank cannot be relied upon.
Look at what happened to the NPA figures soon after:

Fast-forward one year and RBI refused to grant permission to Rana Kapoor – the founder of the bank to continue as CEO in Oct-18.

Clearly, RBI knew something damaging which was not known to the general public. Banks are the most opaque businesses. It is next to impossible to find out what is hidden inside the books of the bank. What is the real picture of the quality of assets.
But, RBI had looked at Yes Bank books very closely. Their decision to not extend the term of Rana Kapoor as bank’s head should have been reason enough for the investor to stay away from the Yes Bank stock.

But, unfortunate as it is, what actually happened?
After RBI forced Rana Kapoor out of Yes Bank, the number of retail shareholders in Yes Bank doubled – increased from 9 Lacs to 16 Lac

But, how much has the Kotak Bank stock risen in the last 15 years?

It seems investors are far more interested in making 50% in a month than making 50 times over the long-term.